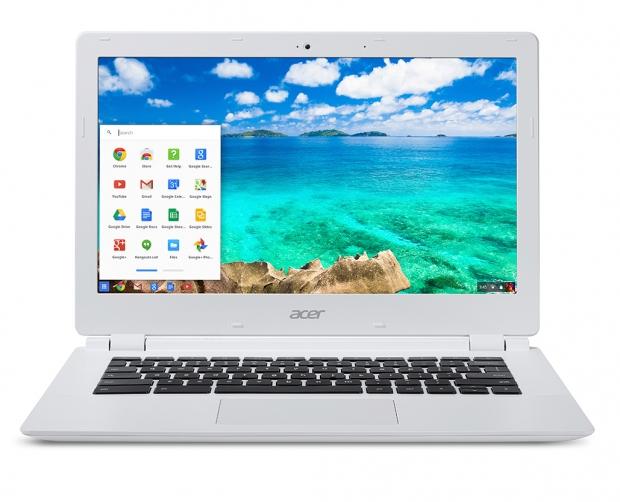 The company makes its new Chromebook 13 available with two display options, with the default 13.3-inch display with a resolution of 1366x768, but for those who crave more pixels, there's an option that crams a 1920x1080 resolution onto the 13.3-inch display. Acer's Chromebook 13 does have a star, with that star being the Tegra K1 processor, which features a 192-core GPU. This means that people will be able to have a super-fast device, with great battery life, with the ability to play some games, too.

Acer's new Chromebook 13 is both thin and light, at just 0.71 inches thick, and only 3.31 pounds. The Acer Chromebook 13 is completely fanless, so users will enjoy a near silent system. Acer has provided 802.11ac Wi-Fi connectivity, with the 2x2 MIMO antennae providing plenty of bandwidth for users. There a re also two USB 3.0 ports, and an HDMI port for some video output. We also have a 720p front-facing webcam, two built-in stereo speakers and a microphone. 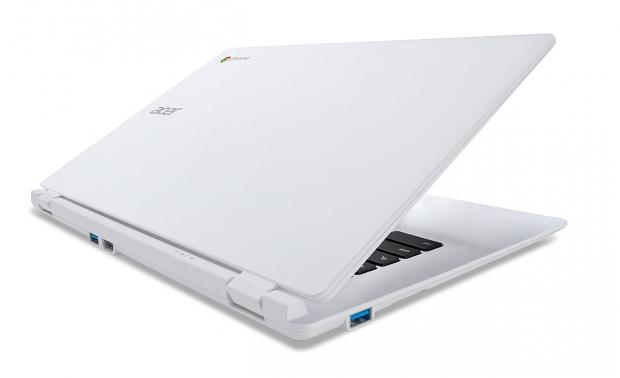 Sumit Agnihotry, Acer's VP of Product Marketing says: "The Acer Chromebook 13 is an ideal device for families who need a new or additional

computer to share for school projects, research, entertainment and fun online. The display is large and vibrant, so everything from homework to video is incredibly crisp and detailed. Plus, up to 13 hours of battery life means families can use the device all day for work or school and not have to recharge it for nighttime activities like homework and watching movies".