YouTube is one of the most popular sites on the internet for streaming video and as such, it consumes a lot of bandwidth on many IPS networks. Some ISPs are allegedly slowing the streaming of YouTube videos down and YouTube is calling the ISPs out on the practice. YouTube has begun putting little messages on videos that are having streaming issues. 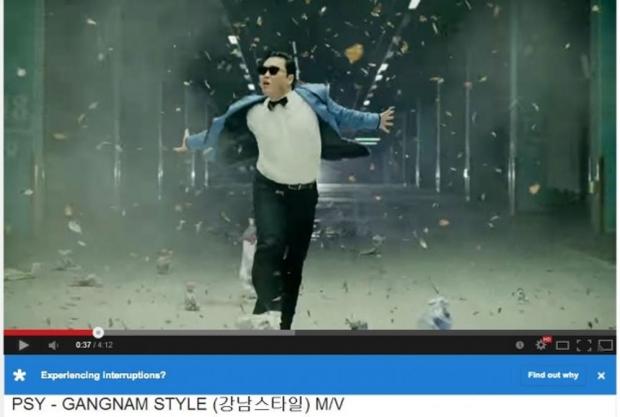 The message pops up over the title of the video and reads "Experiencing Interruptions?" and on the right side of the message, a button for users to click reads, "Find out Why." When the user clicks on that button, they are taken to a Video Quality Report that is localized for the person streaming the video. That report allows the user to compare video consumption times in their area and compare their ISP with the performance of other local ISPs in the area.

The best providers in the area receive a YouTube HD Verified tag with other carriers possibly having badges putting them in Standard Definition or lower tiers. The idea is to give the viewer an idea of why a video is slow rather than just assuming YouTube is having issues and to give the viewer options to change to other carriers that aren't putting limits on video streaming.