Almost half of public and private sector organisations in Europe are actively blocking people's access to their own personal data, which is against European law. 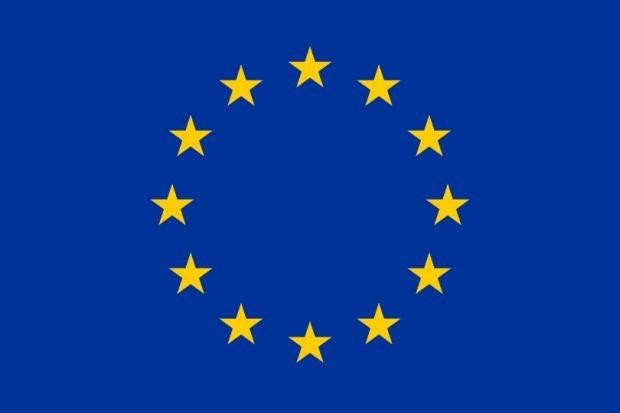 A study, which was part of the IRISS - Increasing Resilience in Surveillance Societies - project examined 184 public and private sector groups across 10 European countries. The requests included paper, digital and CCTV records, according to Engineering and Technology Magazine. Of the requests made, 43 percent were not fulfilled or a legitimate reason was not provided for the lack of disclosure. Over half of all cases - at 56 percent - found no legally compliant response at all over third party data sharing.

"We are selectively marketed to, our locations are tracked by CCTV and automated licence plate recognition systems and our online behavior is monitored, analysed, stored and used," said Professor Clive Norris, of the University of Sheffield. "The challenge for all of us is that our information is often kept from us, despite the law and despite our best efforts to access it."

In 71 percent of cases, the requests were met by automated processes but were not replied to in a legally compliant manner - and those who made the requests were kept in the dark as to where their inquiries were. The public sector performed better than the private sector, with 43 percent of these behaving in a restrictive way - compared to 62 percent of private groups.