Computex 2014 - G.Skill has been quiet in the SSD market for the last two years due to low flash availability and high flash prices. Now that flash is abundant again the company is testing the SSD waters with an impressive showing at Computex 2014. 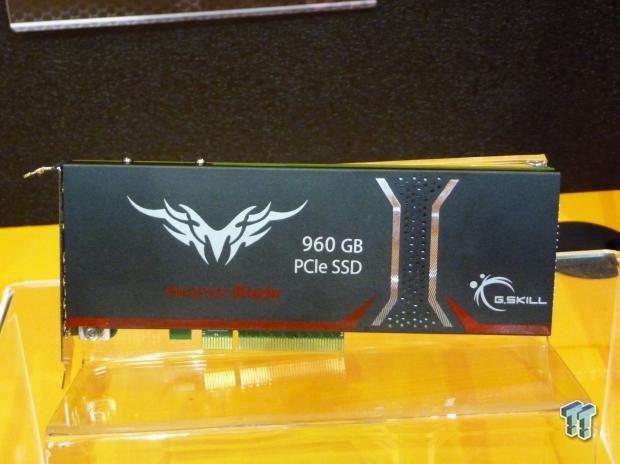 At this time, the Phoenix Blade isn't a guaranteed retail product. The company received the first samples just days before the show so TweakTown didn't have a warning in advance but once the show started we called into action. 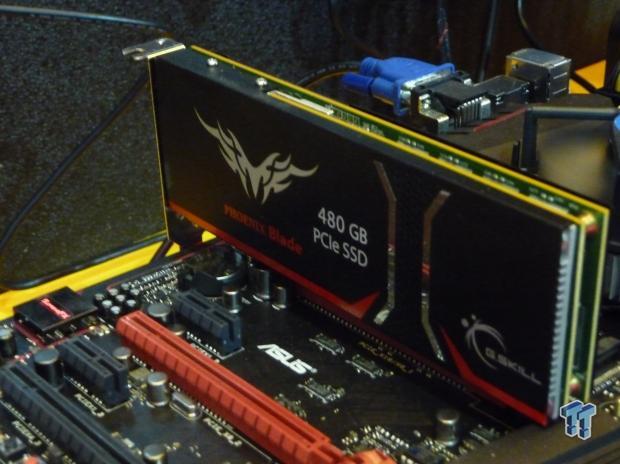 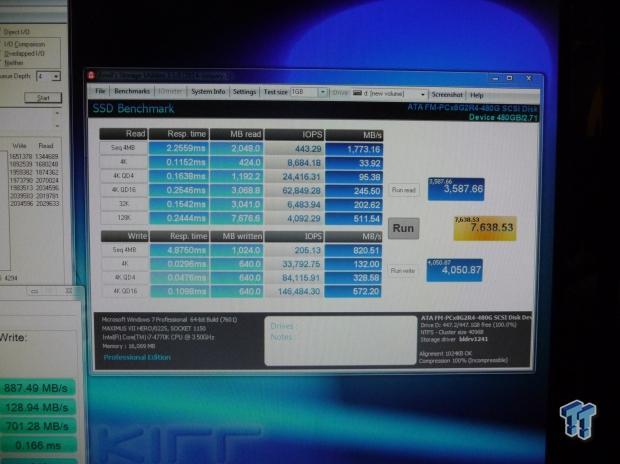 After talking to the product manager, we confirmed there is a good chance this product will come to market, at least in limited quantities. When G.Skill ran a full SSD product line, the company's drives were very cost competitive and because of that we would live to see G.Skill get back in the SSD game even if that means only producing high-end products like the Phoenix Blade.