It's Tetris' 30th birthday, and in honour of the block-arranging, totally addictive, all consuming game that propelled the Gameboy to stardom, programmer Alexey Pajitnov has had a chat with Britain's Guardian newspaper. 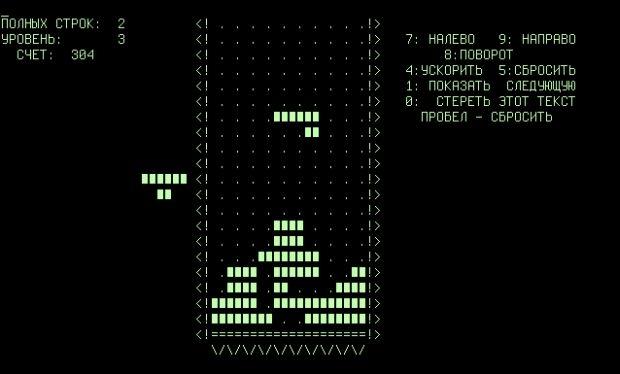 In it Pajitnov details his time spent at a Soviet computing lab, and his childhood love for puzzles. In the early 80s it dawned on him that perhaps puzzles would be a good basis for a videogame.

Pajitnov says the key game mechanic - that of disappearing lines - was inspired by just how quickly the screen filled up with the blocks, before going on to call Nintendo's choice of music "embarrassing" for Russian culture.

Game licenser Henk Rogers, meanwhile, told the Guardian how he required the assistance of the KGB to get the game out of Moscow via Elorg, the software export bureau.

"The director of Elorg, a Mr. Belikov, told me they had never given rights to anybody," Rogers explained. "I had 200,000 game cartridges at $10 apiece being manufactured in Japan, and I'd put up all of my in-laws' property up as collateral. We reconvened the following day and they had a lineup of 10 people � KGB, business guys, lawyers, Alexey � who grilled me for two hours."

As we reported earlier this year, Tetris is set to make a comeback on the new wave of consoles. But in our hearts, and our field of vision whenever we blink, we all know it never really went away.