Online cyberbullying has greatly increased year-over-year, with 27 percent of youth witnessing cyberbullying, and the number increased greatly up to 87 percent this year, according to McAfee "2014 Teens and the Screen Study: Exploring Online Privacy, Social Networking and Cyberbullying" report. 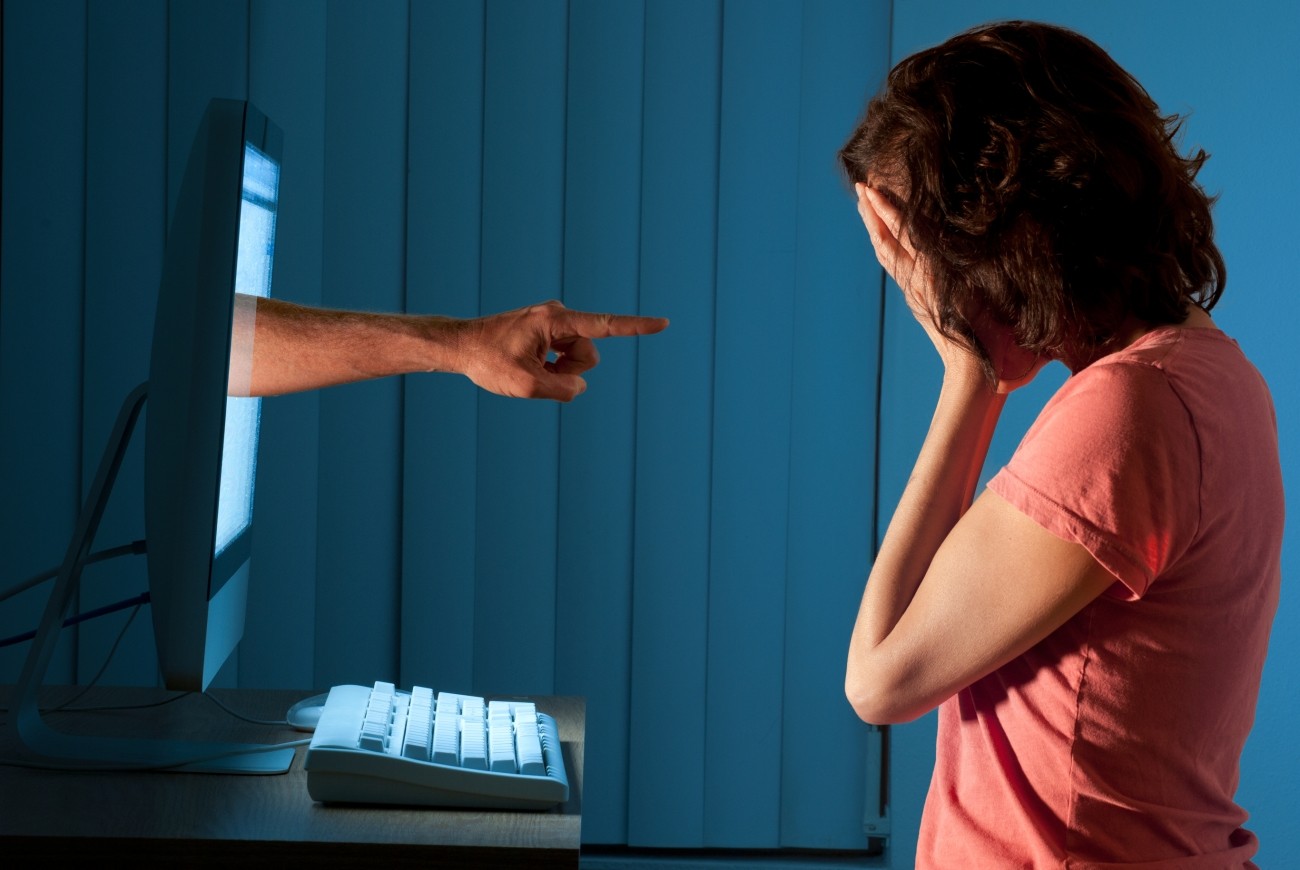 A further investigation into cyberbullying, found that 72 percent was caused by appearance; 26 percent due to race or religion; and 22 percent due to sexuality. The rising popularity of social networking websites has made it even easier for members to harass one another on the Internet - and wide adoption of smartphones and tablets only intensifies the problem.

Here is what Michelle Dennedy, McAfee chief privacy officer, said in a press release: "Parents must discuss online activity with their children to better ensure their safety and security offline. Whether a child is a victim or an instigator of cruel behavior such as cyberbullying, the negative behavior can deeply affect their identity and their reputation. By uncovering our youth's online behavior activities, parents, guardians, teachers and coaches can be more aware of cruel behavior that can potentially take place offline. As a result of closely monitoring online activities, hopefully we all can do our part to provide appropriate assistance and help eradicate cyberbullying."