Ever been in an argument over the pronunciation of a brand? Jiff? Giff? No-keya? Knock-ia? Ni-key? Nyke? For the latter at least, two enterprising Americans have proactively approached Nike chairman Phillip Knight and posited the question to him directly for a definitive response. 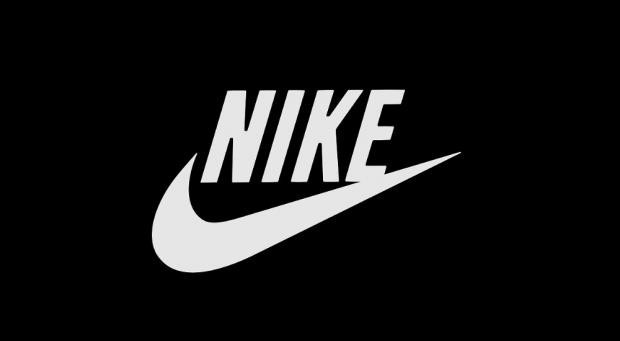 In a return letter to Ben Martin and Kendal Peters, Knight confirmed that the 45 year old footwear and apparel corporation should be pronounced as 'Ni-Key', seemingly ending years of debate in mere seconds. 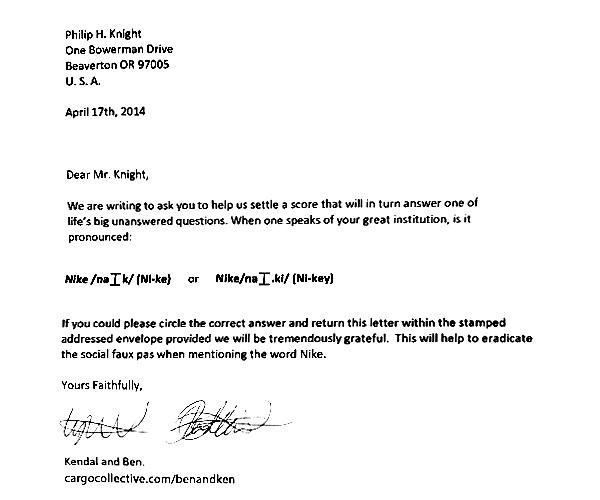