ASUS has teamed up with Kingston to build its first SSD, the HyperXpress SSD. The ASUS HyperXpress SSD is built into a 9.5mm-thick 2.5-inch form-factor drive, featuring the SATA Express interface - something that ASUS' upcoming motherboards will feature. 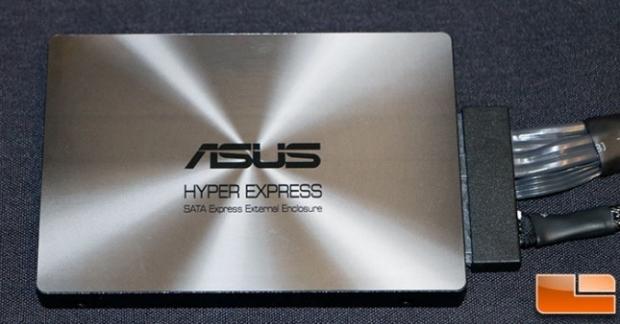 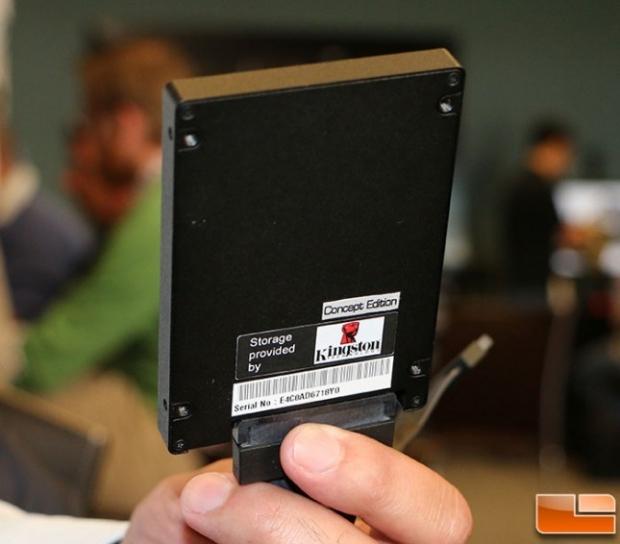 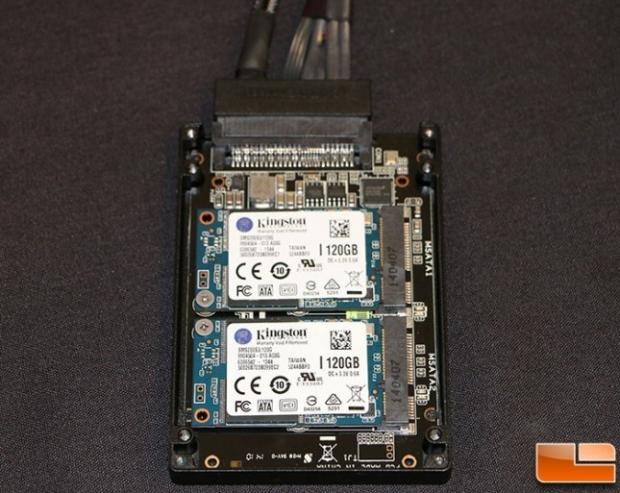 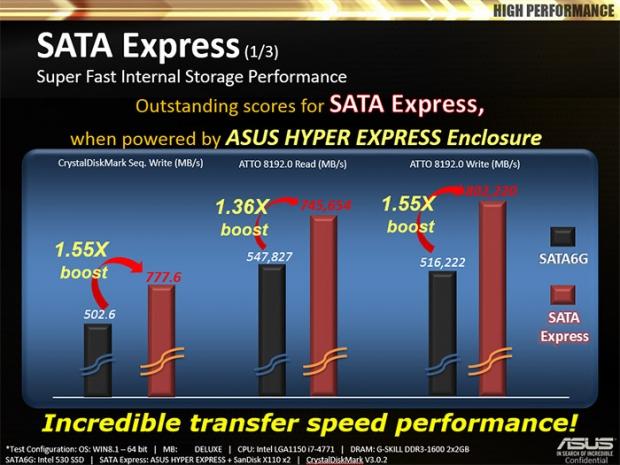 Inside of the HyperXpress is a host-agnostic RAID 0 array of two mSATA-based 6Gbps-capable SSDs, wired together on a host controller built by ASMedia. ASUS has shown this off to various media, stating that future versions of the drive could feature two M.2 SSDs versus using mSATA drives. The drive was tested with sequential rates as high as 778MB/sec. We should see and hear more about the ASUS HyperXpress SSD at Computex in June.