Information about ASUS motherboard with upcoming Intel Z97 Chipset was leaked in a China based website. According to the information, ASUS is preparing to release six new motherboards with LGA 1150 socket. 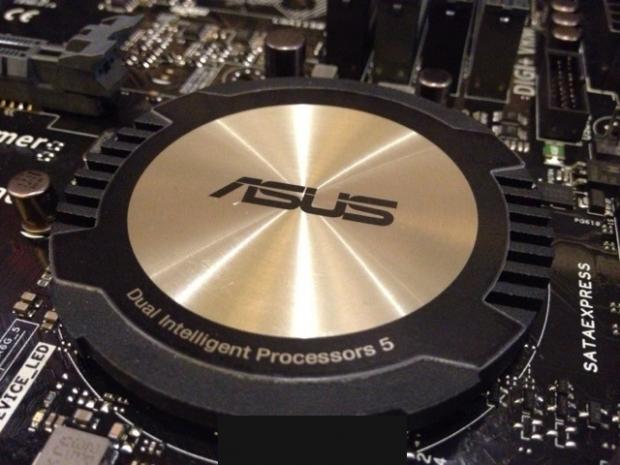 The information also provides the specifications and features that ASUS have implemented on the respected models of the motherboards. As one would expect, the enthusiast class motherboards will be with an array of overclocking features. 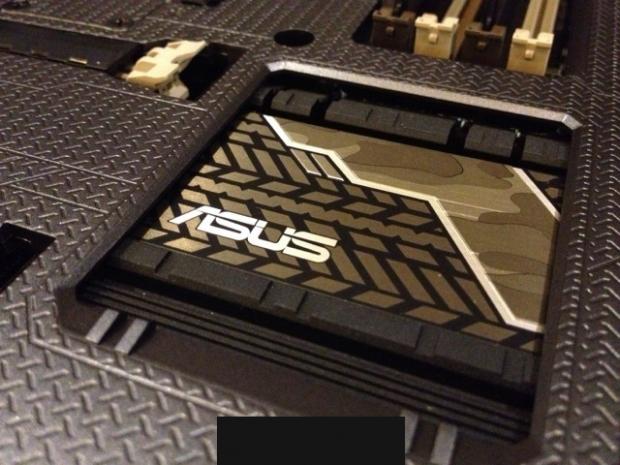 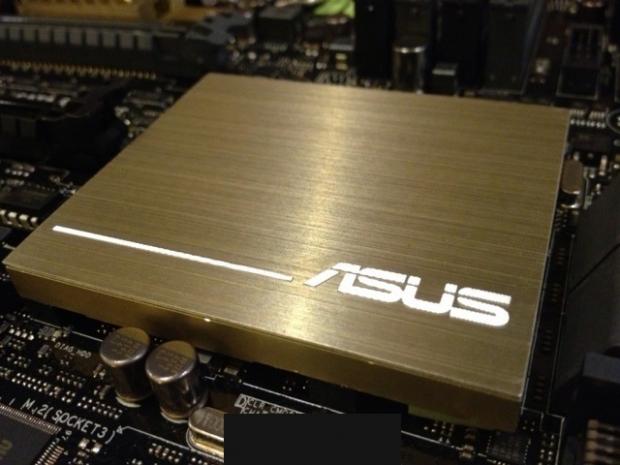 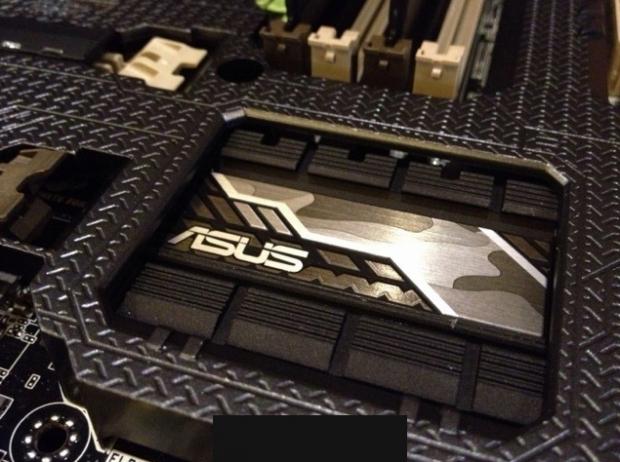 The Sabertooth Mark 1 will is paired with its TUF fortifier shielding and its trademark thermal armour plating.