If you are a PC gamer looking for something to play over the weekend, EA has a deal for you. EA is offering an older horror shooter game as a free download for a limited time. The game is called Dead Space. 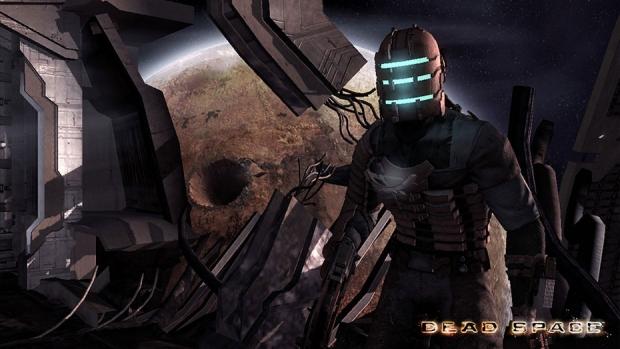 There are three game in that franchise, and they have all been reasonably popular. I have played that original title in the franchise and it is defiantly creepy. You might want to play with the lights on, those skeleton spider things jump out at you and it's unmanly to scream like a little girl.

EA has the game as the On the House promotion on Origin right now. The game is free forever. That means you can download it now and keep it unlocked as long as you want. The game launched in 2008 and while it didn't set any sales records, it was popular enough.

"We're gamers, too," EA said. "We appreciate you making Origin your gaming home... and besides, who doesn't like free stuff?"