Plextor, a developer of digital storage technology, announced the launch of the M6M mSATA SSD, a compact SSD for notebooks. For users looking to increase the performance of their laptops, Plextor claims the new M6M is capable of maximum random read/write speeds of 94K IOPS/80K IOPS and sequential read and write speeds of up to 520 MB/s and 440 MB/s. 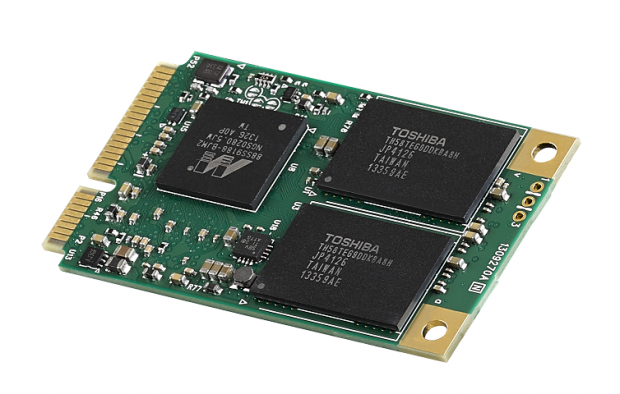 According to Yaping Zheng, product manager at Plextor, "The M6M is all about real-world performance. We've optimized this compact SSD to deliver the best possible computing experience. We used the latest generation of components, then included a new version of True Speed for even smoother long-term operation, and focused on increasing the random speeds to give the fastest everyday operating performance".