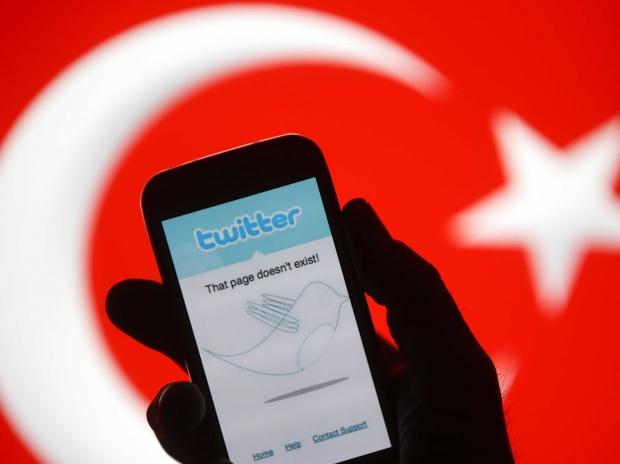 Although Twitter hasn't publicly issued a response - following the Turkish government trying to have government corruption tweets and links deleted - Twitter's decision to post a guide on how to post tweets via SMS provides an initial insight into the company's stance on the matter.

The Justice and Development Party has now banned Google DNS, as anger grows that users were so quick to circumvent the ban.

The entire issue is a rather concerning, yet laughable situation - as even various government officials aren't really sure what is happening. The Forestry and Water Affairs Minister said it's election-related, while Health Minister Mehmet Muezzinoglu said Twitter is apologizing for the situation.