Following years of burying their heads in the sand, lawmakers in the United States are finally taking cybercrimes seriously. As noted in the "Gangs Beyond Borders: California and the Fight Against Transnational Organized Crime" report released by California Attorney General Kamala Harris. 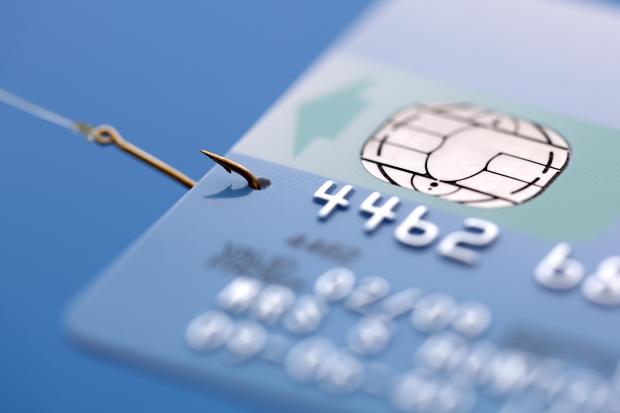 The state of California led all states in organized attacks, with computer systems under threat from malware.

"With the rise of a global society connected by the Internet, criminal rings organized to commit hacking, fraud, pirating and other high-tech crimes across borders have rapidly profilerated," the report notes. "These rings operate frequently from Eastern Europe, but also from places as diverse as West Africa and China, and specifically target the citizens, computer networks, and companies of prosperous countries like the U.S."

The report notes both cybercrime and cyber-based threats such as phishing compromise users in the United States and across the world. For example, "Operation Phish Phry" stole more than $1 million, but once the group was busted, 100 hackers faced charges.