Convicted teenage hacker Jared James Abrahams has been sentenced to 18 months in federal prison following two years of compromising online accounts of women he later blackmailed. The 19 year old pleaded guilty last November to one count of unauthorized access of a computer and three counts of extortion, and reportedly broke into around 150 online accounts. 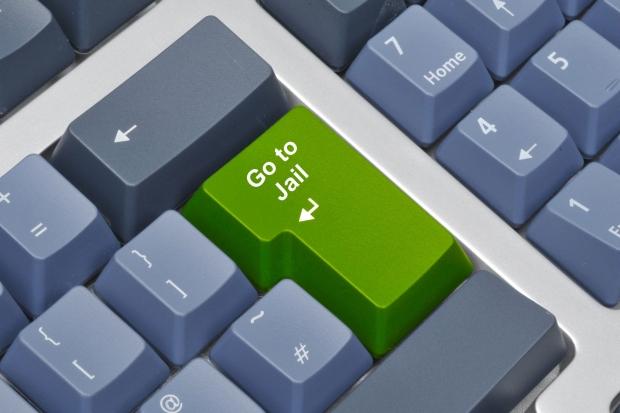 Abrahams grabbed headlines after he compromised Miss Teen USA 2013 winner Cassidy Wolf, in which he accessed her computer and used their webcams to photograph them.

"As digital devices, email accounts, and social media accounts now contain the most intimate details of the public's daily lives, the impact of this type of hacking and extortion becomes more pronounced, troubling, and far-reaching," the U.S. Department of Justice noted. "In some cases, this type of criminal behavior can be life-changing for the victims - especially for vulnerable victims who may feel it is impossible to rebuild their tarnished reputations."

Users need to be more diligent in the type of images, videos, and other personal information they share online - and ensure they keep accounts password-protected with hard-to-guess passwords - and have updated anti-virus and anti-malware software. As Abrahams showed, it's not a bad idea to keep webcams covered when not in use, as well.