Until now, developing with Unreal Engine was an expensive affair, easily costing hundreds of thousands of dollars for some developers. Well, Epic Games has announced that Unreal Engine 4 is taking a very different approach.

The maker of Unreal has introduced a new model that costs just $19 per month, and a 5% cut of any gross revenue made from a commercial product. What this means for most, is that anyone can get into working with Unreal Engine 4 because of the low costs, but if you make money with your game, you'll owe Epic Games a 5% cut of it.

Tim Sweeney, Epic Games' founder, when showing off a demo called Tappy Chicken, said: "It's not a shooter engine anymore, it's for whatever you want to build." 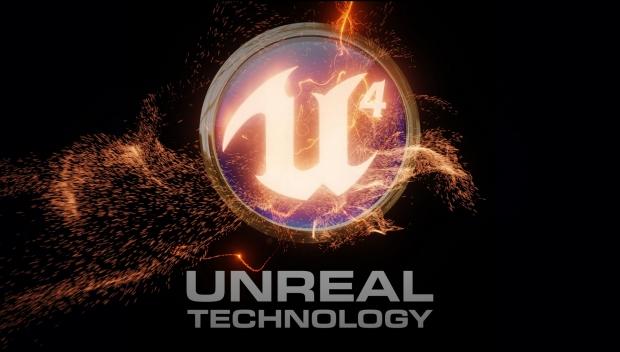