President Vladimir Putin's government has reportedly banned four websites operated by Kremlin opponents and critics. Opponent Alexei Navalny had his website blocked for Russian Internet users, along with online newspaper Grani, an opposition information website, and a radio station website (despite it being state-operated). 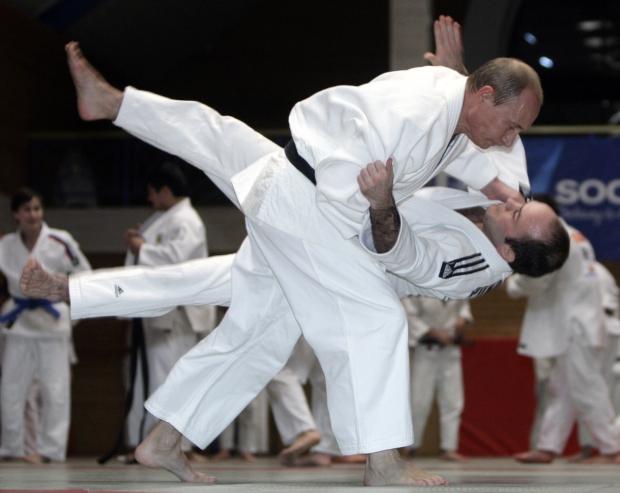 The Russian government defended its actions by saying the websites helped organize "illegal" protests, according to reports in the region. Navalny is serving a two-month house arrest punishment because he violated five-year probation for an embezzlement-related charge.

Over the past two years, Putin has continually put the squeeze on media outlets located in his country - most recently, the editor of Lenta.ru, a major Russian independent news site, resigned due to increased pressure from Moscow.

Both the Russian and Ukrainian governments are finding the Internet to be a powerful tool for both propaganda and cyberattacks against one another.