gaming notebook with the new GTX 870M discrete graphics that was launched very recently. The company went ahead and given a 14inch QHD+ IGZO multi-touch panel for its newer generation gaming system. 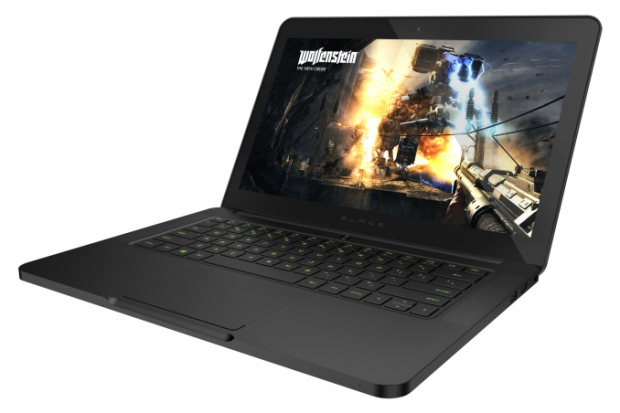 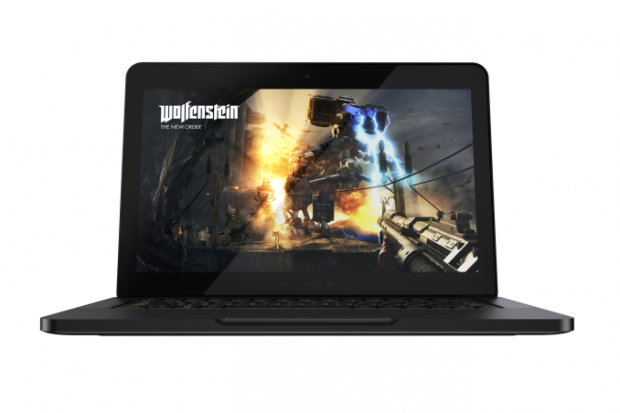 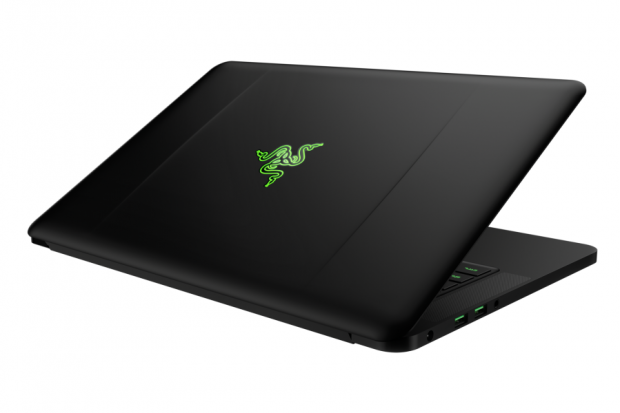 The dimensions of the new notebook measures 345x 235x 17.9mm . The keyboard has green backlit and powered up by a 70Wh battery via a 150w power brick. It also has dual fans for heat dissipation. There are 3 variants of this notebook and the only difference is the storage capacity of the M.2 drive: 128GB, 256GB and 512GB. The starting price is $2,200 with 128GB mSATA drive. 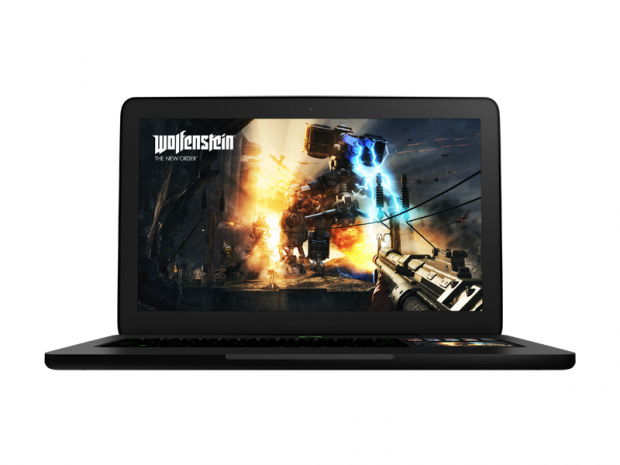 Razer Blade Pro is a 17" panel but with 1080p resolution. The notebook comes with Razer Switchable user interface (SBUI) which provides one-click access to program tools, mac, key binds and other customizable functions. The unit has 16GB DDR3 RAM, i7-4700HQ processor, GTX 860M, Intel Wireless-AC 7260HMW card and the rest of features typically present in Razer notebooks such as Synapse, Anti-ghosting keyboard. What's also present by default is a 128GB SSD with an optional 256 or 512GB mSATA SSD. 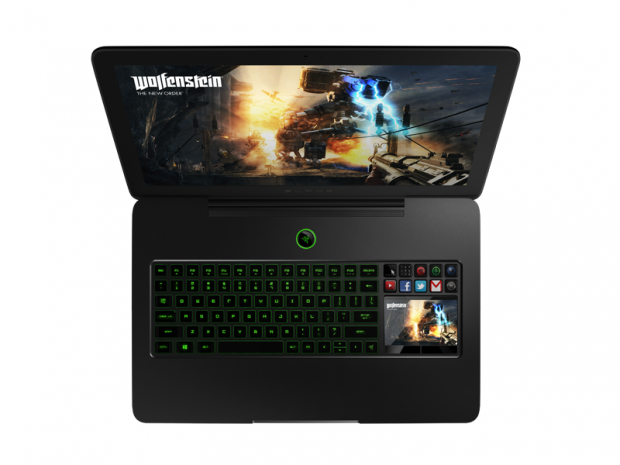 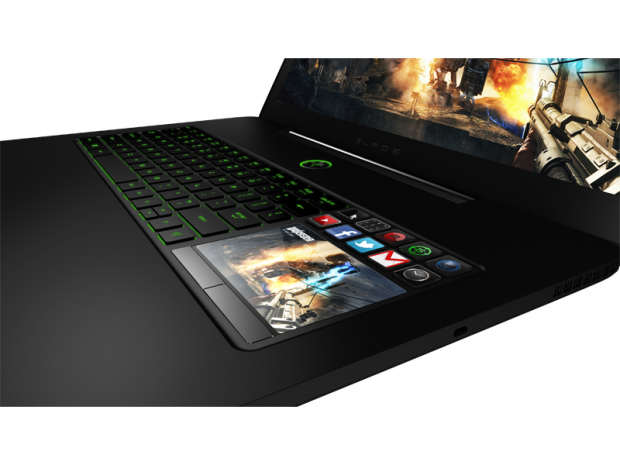 Pre-orders are now open. The units will be shipped by late March.