Update #3: Another strange update for the still missing Malaysian Airlines flight MH370, where five passengers checked into the flight but never boarded the plane. Their luggage was removed after officials realized they were not boarding the plane.

No wreckage of the missing Boeing 777-200 have been found according to the Director-General of Malaysia's Department of Civil Aviation said in press briefing in Kuala Lumpur. Azharuddin Abdul Rahman said that authorities still had no idea where the plane was, with a search involving 34 planes, 40 ships and more than 100 people have still not found plane. He announced: "We have not found anything that appears to be an object from the aircraft, let alone the aircraft."

Update #2: It is being reported that two passengers on the missing Malaysian Airlines flight boarded with stolen passports. Terrorism has not been ruled out, but is now being questioned because of the stolen passports. This means that the passports were not checked, or were incredibly elaborate fakes to be let through the Kuala Lumpur airport.

One of the stolen passports was from the father of an Italian man, who said his son's passport had been stolen over a year and a half ago when he was travelling in Thailand. Walter Maraldi said: "He deposited it with rental car agency, and when he returned the car it was gone."

Malaysian Airlines flight MH370 sent off no distress signal, indications of rough weather, or other signs of trouble.

Update: Malaysian Airlines has confirmed that it has lost all contact with flight MH370, with the company calling all of the next-of-kin of all passengers and crew on-board the flight. Right now, Malaysian Airlines is focused on working "with the emergency responders and authorities and mobilize its full support".

Original story: Malaysian Airlines has announced it has lost flight MH370 bound for Beijing, with air traffic controllers losing contact with the plane carrying 227 passengers and 12 crew members just a few hours ago. 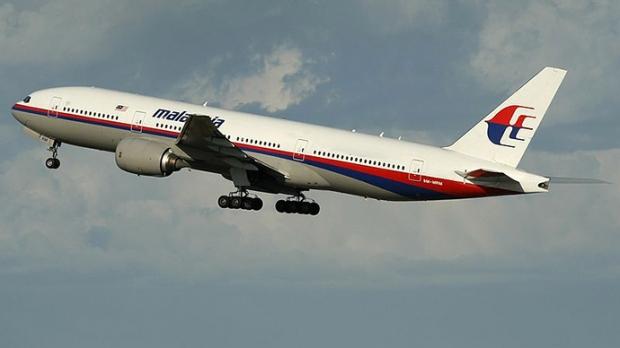 The company has released a media statement confirming the news, saying that it had lost contact with Subang Air Traffic Control at 2.40am. Malaysian Airlines said on its Facebook page: "Flight MH370, operated on the B777-200 aircraft, departed Kuala Lumpur at 12.41am on 8 March 2014. MH370 was expected to land in Beijing at 6.30am the same day. The flight was carrying a total number of 227 passengers (including 2 infants), 12 crew members".

Malaysian Airlines has said that it is working with authorities who have activated their Search and Rescue team to locate the lost aircraft. The company has also stated that it will provide updates on the situation when it can, with the public who are concerned able to contact the company for more information on +603 7884 1234.