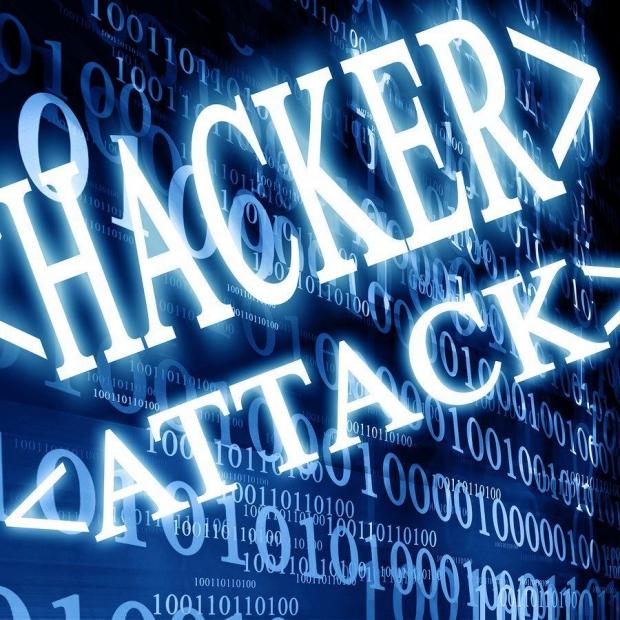 China is notorious for using cyberattacks to try and gain trade secrets and private information which can then be used in China. In addition to rogue hacker groups, the Chinese government has been accused of secretly paying hackers to conduct cyber surveillance of networks and servers.

Of note, the Chinese government's Unit 61398, part of the national military, has launched more than 1,000 organized cyberattacks against select Western targets, according to security firm Mandiant. Following a break in the attacks, it appears the Chinese government is again attacking US government, military, banks, and other critical infrastructure on a near-daily basis.