Dish Network is one of the most popular satellite TV providers in the US. The company has a slick Hopper whole home DVR system that will shoot recorded shows out to any TV in the home. That DVR system can also be controlled using an app running on the iPad. 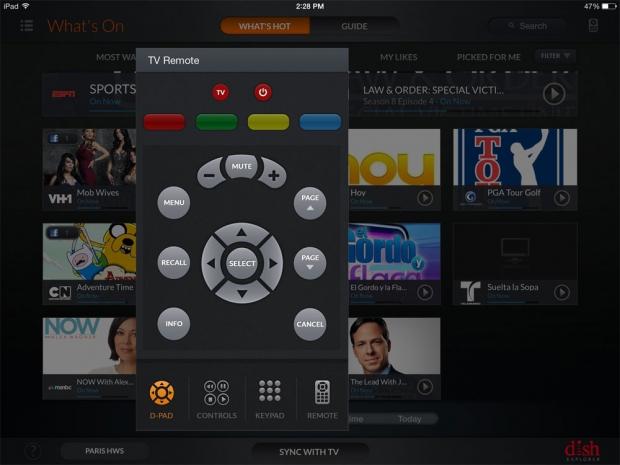 The app launched last year and has seen its user base grow by 225% since it launched. The updated app is on the App Store for download right now.

"Over the past year, DISH Explorer has become the highest-rated second-screen app for iPad, in part because we continue to make updates our customers want," said Jimshade Chaudhari, Director of Product Management at DISH. "While DISH Explorer has had native control of Hopper capabilities such as search, record and channel navigation, consumers also want to use the app to turn their TVs on and off and control the volume, now they can."