Acer has pulled the covers off the latest smartphones to slip into the firms Liquid range. The last smartphone we talked about form Acer was the Liquid S2. That was the first smartphone to be able to record 4K video. We spent hands on time with the Liquid S2 last year. 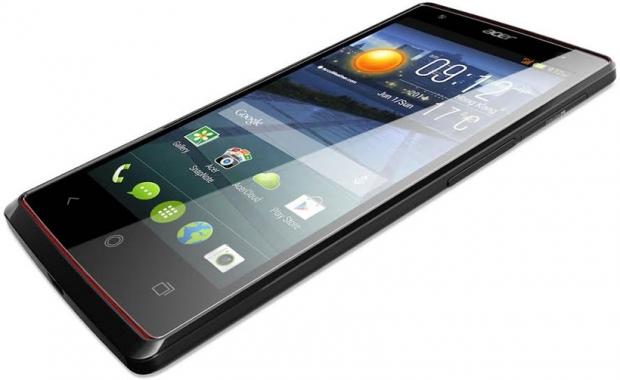 Acer's latest Liquid devices include the Liquid E3 and Liquid Z4. The Liquid E3 is the more interesting of the two devices and has a 4.7-inch HD IPS screen. The smartphone also has an 8.9mm thick unibody. Acer fits it with a 2MP front camera with its own LED flash for selfie pics. 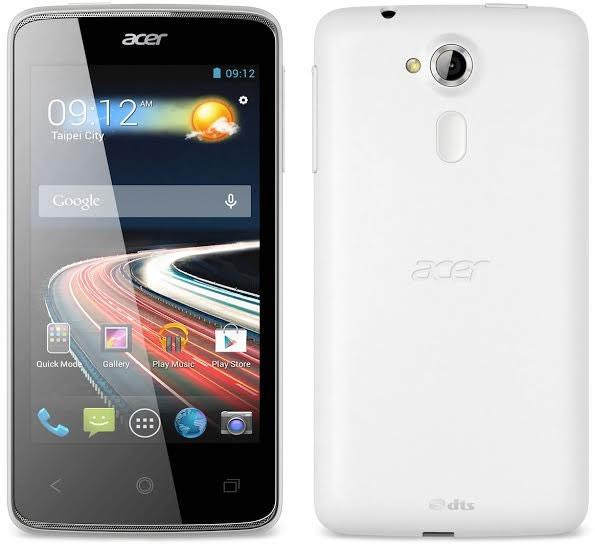 The rear camera of the smartphone is an f1.8 13MP unit with fast focus. The smartphone also uses a 1.2GHz quad-core processor 1GB of memory, 4GB of internal storage, Wi-Fi, and GPS. The E3 runs Android 4.2.2 and an upgrade to Android 4.4 KitKat is promised. Launch is set for April in Europe for €199.

The Z4 smartphone offers a 4-inch screen and 5MP rear camera with autofocus and LED flash. The smartphone has a dual-core 1.3GHz processor, 4GB of internal storage, Wi-Fi, and GPS. The Liquid Z4 is 9.7mm thick, runs Android 4.2.2, and will ship in Europe this April for €99.