The original Oculus Rift development kit (or DK1) is no longer being manufactured by Oculus VR, with the company out of the necessary materials to produce more Rift DK1 units, according to a post on the /r/Oculus section of Reddit. 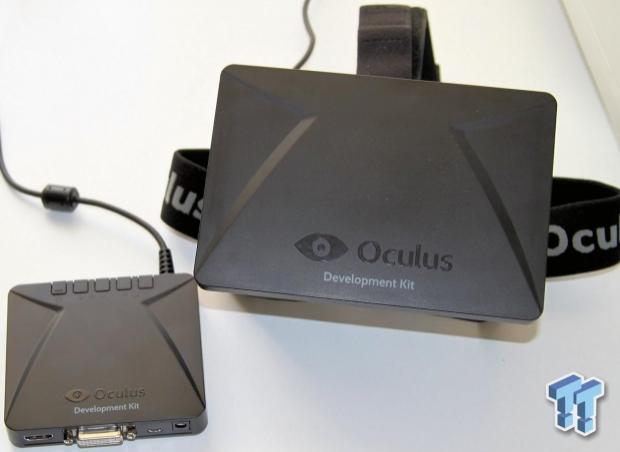 Oculus VR is "looking for alternate sources for the needed components", but doesn't have a time frame of when additional Rift units will be made available. The company will sell out of its inventory in each region, but once this happens it will halt sales in that particular region until it can deliver new orders to consumers.

Right now, Oculus VR is only selling and shipping Rift DK1 units to the following countries:

Not so surprisingly, /r/Oculus poster 'cybereality' said: "We never expected to sell so many development kits and VR only made this much progress with the community's support and enthusiasm. Even though we never wanted to sell out, it's a good problem to have -- Thank you!"