Former NSA analyst Will Ackerly and his brother, John Ackerly, are the co-founders of Virtru, a startup security company helping users encrypt e-mails and digital communications. Unlike other encryption solutions, Virtru allows users to encrypt information - and send it - and has an extremely easy user interface to ensure neither user needs to be overly tech savvy. 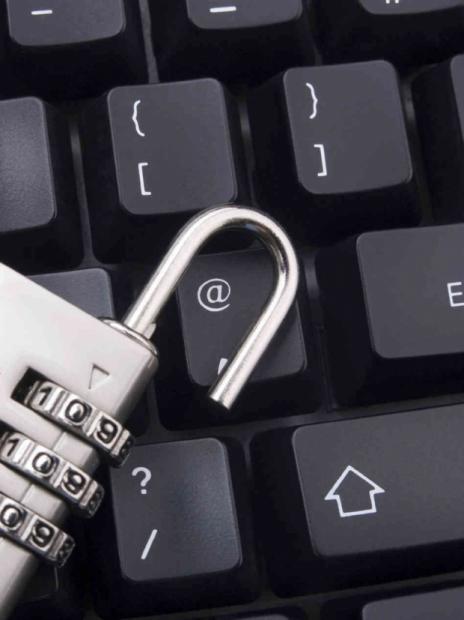 The Virtru plugin easily and quickly encrypts e-mails and other contents using AES 256 encryption standard, and senders must have the plugin installed. However, recipients only need to authenticate their identity with an e-mail address, and Virtru holds the decryption key.

"What we've tried to do - and what's different from what a lot of encrypted communication tools out there have done - is really spend time to integrate the encryption technology directly into Gmail, Yahoo, Outlook.com," John Ackerly, Virtru CTO, in a statement to the media.

Virtru currently has plugin extensions for Google Chrome and Mozilla Firefox, with customized versions for Internet Explorer and Safari expected soon. For mobile devices, Virtru is available for iOS 7, and will be available for Google Android sometime in the near future.