Manufacturers have finally figured out how to attract consumers to connected high-definition TVs (HDTVs), using third-party Web-based apps to draw in users. Smart TVs will capture the "majority of television shipments" this year, and more U.S. consumers will have smart TVs than connected TVs by 2015, according to Business Insider. 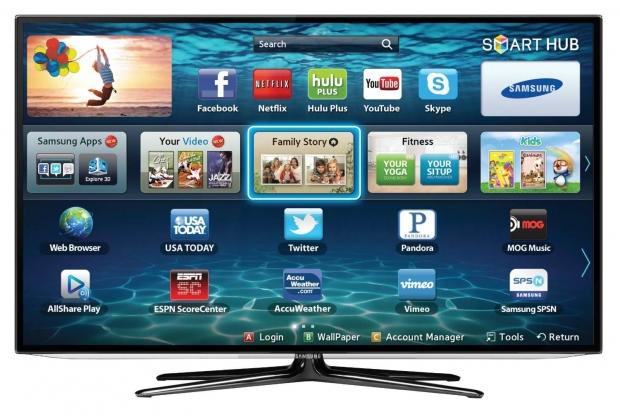 Original Web TVs initially seemed appealing, but were wrongly predicted TV viewers would want to use the TV to browse the Internet in a traditional manner. Some companies embrace open platforms, such as LG, Roku and Google Chromecast supporting open source, while Apple, Samsung and other companies rely on closed infrastructures.