Twitter has just posted its first earnings statement as a public company, with the social network posting a net loss of $511 million for Q4 2013, but ended the year with a total net loss of a staggering $645 million. 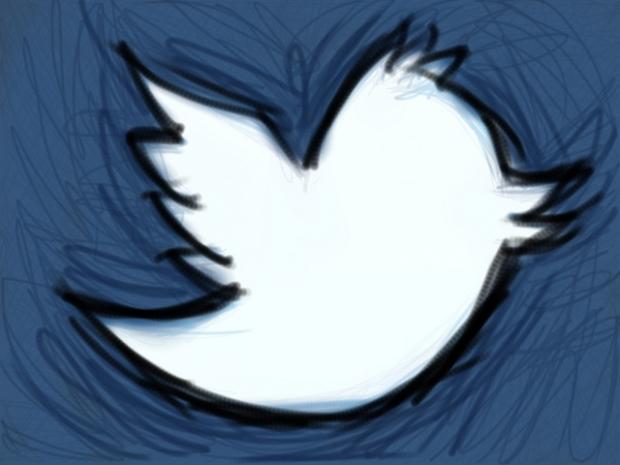 The company did double its revenue last year compared to 2012, hitting $664 million. Unfortunately, Twitter's stock price took a huge 16% hit after the news broke. CEO of Twitter, Dick Costolo, said: "Twitter finished a great year with our strongest financial quarter to date. We are the only platform that is public, real-time, conversational, and widely distributed, and I'm excited by the number of initiatives we have underway to further build upon the Twitter experience".

Twitter attributed the $645 million loss to "$521 million of stock-based compensation expense, of which $406 million was for restricted stock units previously granted to employees, for which no expense had been recognized, until the effective date of our initial public offering in accordance with [Generally Agreed Accounting Principles]".