During the first half of last year, Microsoft found itself in a bit of hot water when the British Sky Broadcasting Group took Redmond to court over the SkyDrive name. Following the courts ruling, Microsoft agreed to change its cloud service's name to something else. Today, more than six months later, the new name has arrived. 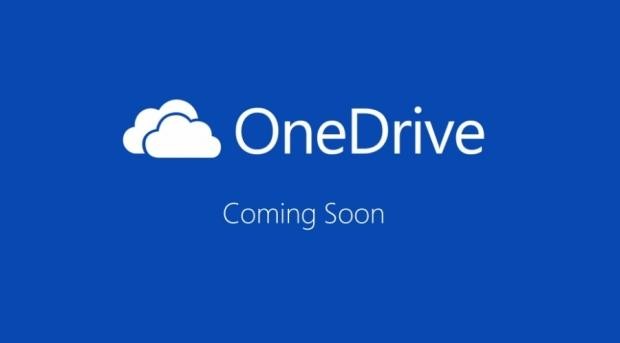 Microsoft SkyDrive will now be known as Microsoft One Drive, and the company says that the re-branding will take place soon, and that no changes will be made to the service that affects your data. In a statement, Microsoft said: The Service "will continue to operate as you expect and all of your content will be available on OneDrive and OneDrive for Business respectively as the new name is rolled out across the portfolio."

"Changing the name of a product as loved as SkyDrive wasn't easy," admits Microsoft's Ryan Gavin. "We are excited about what is to come, and can't wait to share more." Gavin's statement leads us to believe that Microsoft is planning the launch of new features for OneDrive, but with the service already fully featured, I am not sure what else they could add.