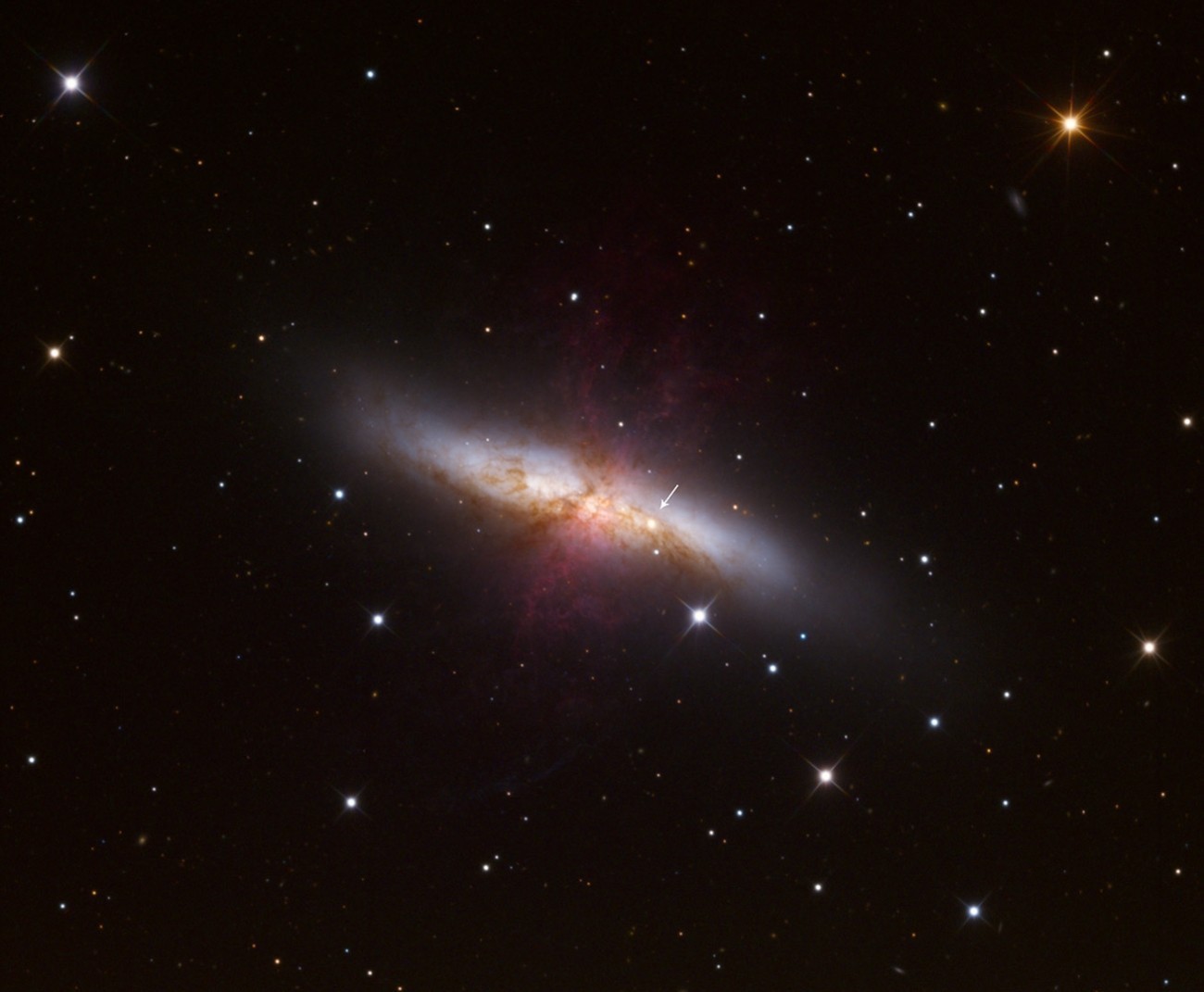 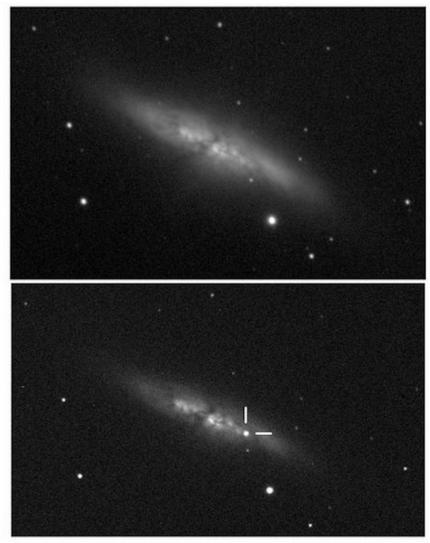 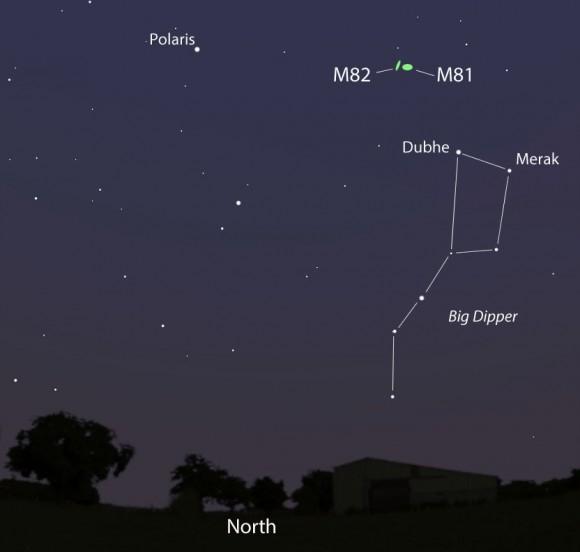 Astronomers say that the super nova was of the Ia type, a dwarf explosion where a red giant star collapses and turns into a white dwarf before getting so dense and hot that it explodes and creates the bright flash of light we are now seeing. The Galaxy the super nova occurred in, M82, is actually a hot region for star formation which means that this was one of the oldest stars in the region. You can find M82 in the constellation of Ursa Major.