When Valve first launched SteamOS late last year, many enthusiast in the community were a bit annoyed that the operating system required a fairly modern motherboard that supported UEFI BIOS. Additionally the ability to dual boot was not present as well and that too rubbed some people the wrong way. 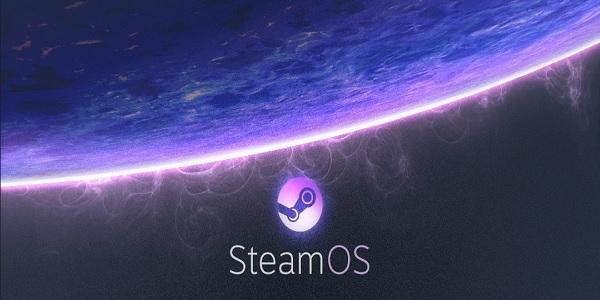 Today Valve released an update to SteamOS Beta that now allows the operating system to run on motherboards that ate not UEFI-based and the ability to dual boot has been restored. However, Valve says that Dual Booting setup will take place in "Expert Mode," and that very little testing has been done with dual booting. So keep that in mind and back up any important files on the hard drive you will be using.