Global PC shipments continued to slide during the fourth quarter of 2013, according to research group Gartner, as the industry continues to look for stability. Overall, the market shrank 10 percent, as expected, though still shipped 315.9 million units in the 12-month period. 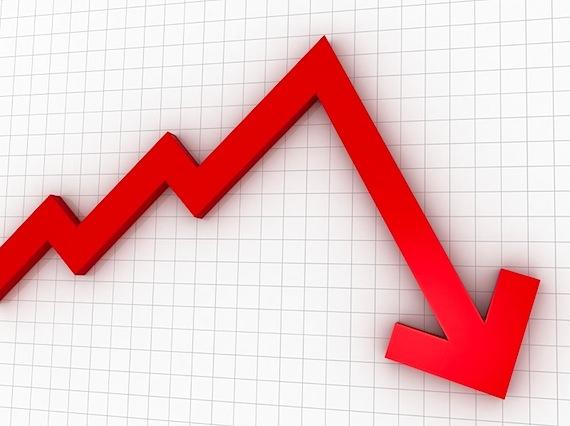 Lenovo remained the No. 1 global PC manufacturer, shipping 18.1 percent of all PC shipments in the last quarter. Ironically, China remains a tough battleground for Lenovo, though showed strong growth results in all other regions.

"Although PC shipments continued to decline in the worldwide market in the fourth quarter, we increasingly believe markets, such as the U.S., have bottomed out as the adjustment to the installed base slows," said Mikako Kitagawa, Gartner Principal Analyst, in a statement.