It looks like there's problems on the Xbox One version of Battlefield 4, where the Second Assault DLC is not available for Xbox One owners who have coughed up the dough for Battlefield Premium. 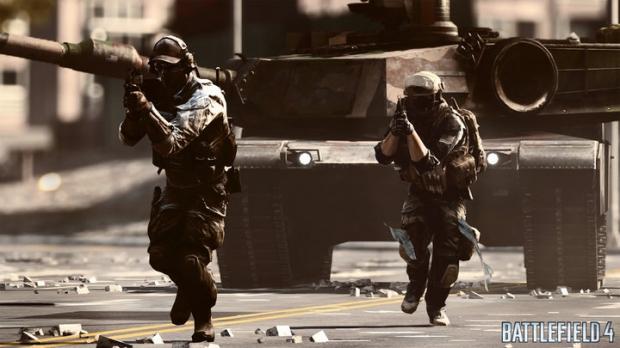 Battlefield 4: Second Assault includes four maps from Battlefield 3, and the biggest issue here is that the DLC is an Xbox One exclusive for two weeks to those who have Premium access. But, the problem is, that the pack is listing as "null data" when logging on to the in-game Premium store. An EA spokesperson has said that Microsoft is looking into the matter.

EA_Rick, said: "I know some of you have said already that it is being looked into, I wanted to just confirm that for you so you guys have a blue [staff] post to refer to. Right now all I can say is that we are aware of this issue and are currently investigating this with Microsoft. Once we have some more details I'll be sure to let you know."