We thought it had happened last week, but now Apple has confirmed it has acquired PrimeSense. The company works on motion control devices, so this should be an interesting next few years for the iPhone maker. 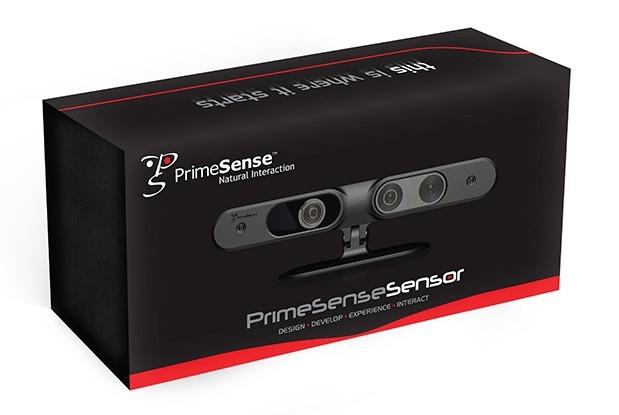 Apple confirmed the acquisition with AllThingsD, where it said that it does buy smaller companies "from time to time". The company reportedly handed over around $360 million for the deal, which should cement Apple's future in the motion control space. I did think that Apple would use the tech for its Mac range of devices, which I think we'll begin to see teased in the first half of 2014.