Valve is set to light the entire gaming market on fire next year with the company firing on all cylinders with SteamOS, Steam Box, Steam Machines, Steam Controllers, and hopefully a slew of new games like Half-Life 3, Team Fortress 3, Left 4 Dead 3, and more. 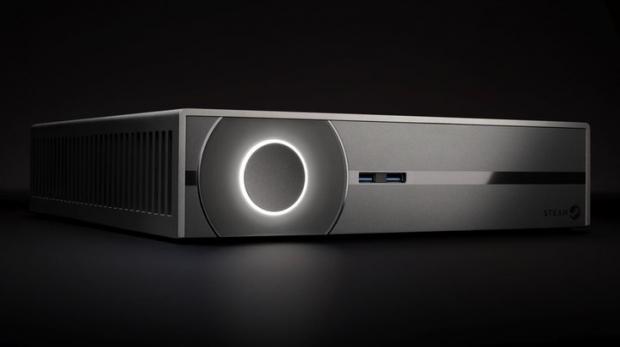 Well, Microsoft has now chimed in with some 'advice' from Phil Spencer, Microsoft Studios' VP. He said: "Valve is right down the street from us. They've done a great job of keeping the PC ecosystem strong at a time where I don't mind saying that we could have been more focused on what was going on in PC gaming. We were probably too focused purely on console. With Steam, [Valve has] done an amazing job of building this thing that, in a lot of ways, we should have been building as well at Microsoft."

Spencer thinks that the Linux-based SteamOS will be a hard sell on consumers, and some hard times for Valve moving from developer and distributor to platform holder. He added: "That's an evolutionary jump. They made the jump from building Half-Life to having a set of franchises to running Steam. They did a good job of learning through that. Now they're taking the next job to become a platform company - in some sense a hardware company, but in the truest sense more of an OS company. That's not an easy transition."