Sony's flagship smartphone, the Xperia Z1 is highly regarded as one of the best smartphones on the market today. Looking to build off of that momentum, Sony has announced the launch of a smaller version of the phone. The new Sony Xperia Z1F is a shrunken down version of the of the Z1 and sports a 4.3-inch screen. 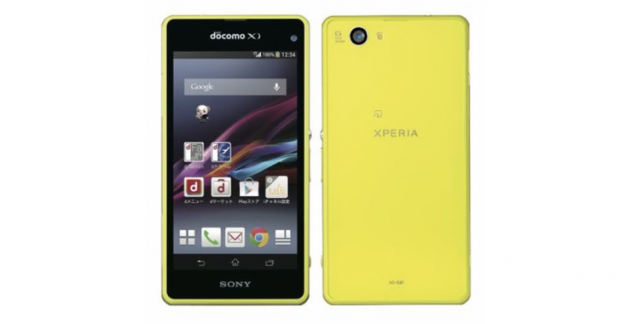 The smaller display retains the 1080p resolution of its larger counterpart, and a Qualcomm quad-core 2.3GHz processor is present. 2GB of RAM, and 16GB of internal storage is also featured. Sony did opt to keep the same 20.1-megapixel camera on the rear of the device, which should make many small screen loving users very happy people. The device is expected to launch in Japan in December with a world wide launch still uncertain.