The NASA website is currently down due to the US government shutdown dilemma, but The Pirate Party of Russia has stepped up, offering its dedicated servers to the US space agency to host its website. 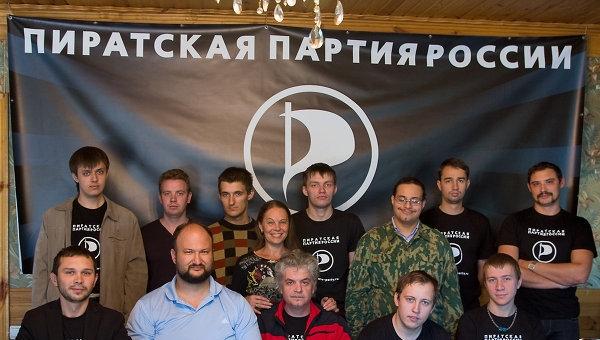 NASA was meant to celebrate its 55th birthday last week, but couldn't because of the government shutdown stopping its operations. A total of 18,000 employees have been affected, with future missions now at risk. The Pirate Party said in a statement: "We would like to offer you bulletproof collocation or dedicated servers on our hosting platform till the end of the crisis."

The statement also said: "We stand for Internet privacy, and as the result you would not have to worry about programs such as PRISM and other illegal activities of secret services of different countries. Your traffic, your activity and the activity of your users will be in safety." Now, if you're like me and didn't hear about the Pirate Party of Russia until today, they were founded in 2009 and are quite active in Russia as a public movement.

The party claims to have representatives in 48 regions of Russia, with over 5,000 applications and at least 30,000 supporters. The party reportedly runs on a scant $200 a month.