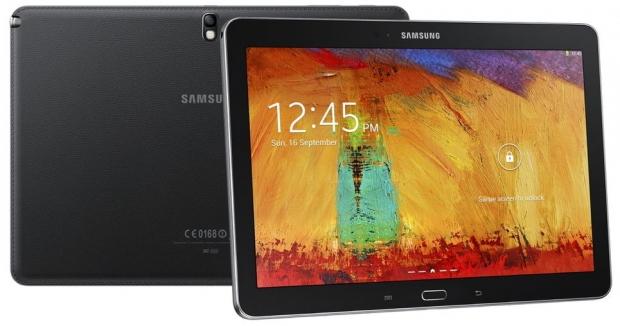 The 10.1-inch panel now squeezes in a resolution of 2560x1600, which makes it the highest resolution display on a Samsung tablet that runs Android. Inside of the Galaxy Note 10.1 2014 Edition we find Samsung's Exynos 5 Octa SoC, which is an 1.9GHz eight-core processor. 3GB of RAM is also seen inside of the slate, which is the same amount of RAM we find in the Galaxy Note III smartphone. 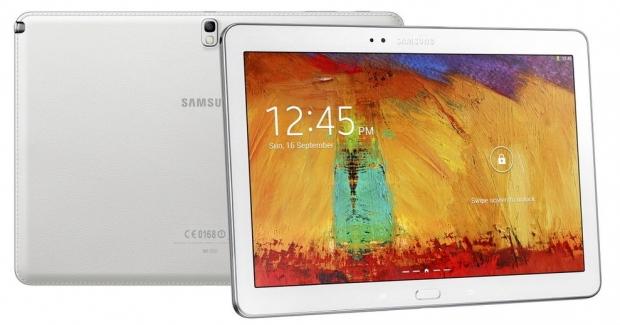 Samsung has learnt its lesson with the previous Note tablets, ditching the plastic backing and replacing it with a faux-leather backing. On the back of the Note 10.1 2014 Edition we have an 8-megapixel camera, and a 2-megapixel snapper on the front. The Note 10.1 2014 Edition will come in 16GB, 32GB and 64GB versions with expandable storage through its microSD card slot.

As usual, we have the S Pen stylus that reportedly features improved sensitivity. The Samsung Galaxy Note 10.1 2014 Edition will be available in Wi-Fi-only, 3G and 4G LTE models. It'll launch in 149 countries on September 25, with no price announced just yet.