Now this is some exciting news from VideoCardz.com, who is reporting that NVIDIA is working on two new video cards that we should see in the very near future. The first of which brings back the Ultra moniker, something I've been missing for years, and a dual Kepler GPU. 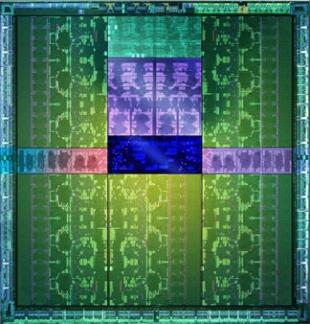 NVIDIA isn't stopping there though, as we should expect a GeForce GTX 790 sometime in the future. This would pack in two GK110 cores, but we don't know how many CUDA cores NVIDIA would enable per GPU. We should expect two fully-enabled GPUs on the GTX 780, as they'd need to be cut down to not leap over the 300W threshold.

Now, onto some next-gen talk: NVIDIA will reportedly unleash its next-gen "Maxwell" GeForce GTX 800 series of GPUs in Q1 2014. This is sooner than expected, and they won't be arriving with the 20nm tech we expected, as TMSC isn't ready for 20nm lithography until sometime in the second half of next year.