It has been 35 years since NASA's Voyager 1 spacecraft blasted off from terra firma and headed into the final frontier. During this journey, the space probe has visited Saturn, Jupiter, and has even managed to leave our solar system. Well maybe it has left, or maybe it is still here. Not even NASA is sure whether or not Voyager 1 has reached interstellar space. 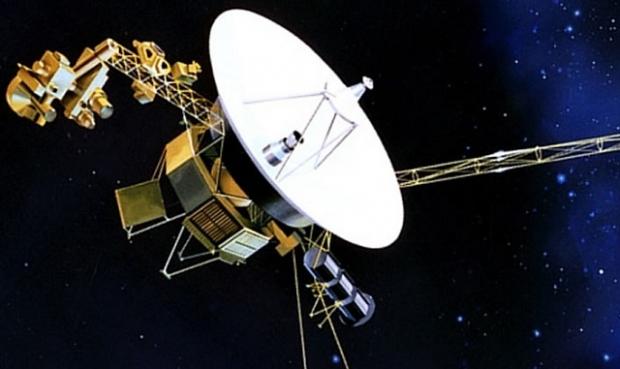 If you're a space buff like me, I know what you're thinking, NASA's Jet Propulsion Laboratory (JPL) announced last year that Voyager 1 has in fact left our solar system and is now streaking through interstellar space. Unfortunately, the original Voyager science team seems to think otherwise.

To toss even more confusion into the mix, both the University of Maryland as well as Boston University both agree that Voyager 1 actually reached interstellar space on July 27, 2012, and for the moment, NASA has agreed to simply disagree and released a statement saying that they simply have no idea where Voyager 1 actually it. 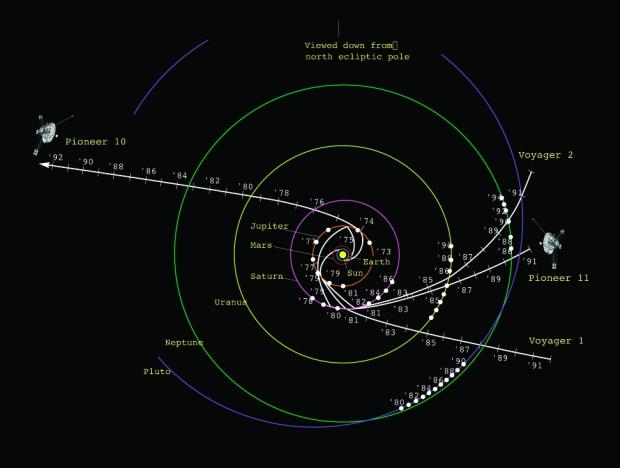 The discrepancies in opinion are based on the fact that our sun produces a gigantic magnetosphere that encompasses our entire solar system. It is highly thought that once Voyager 1 exits our solar system we will notice a reversal in the direction of magnetic waves as interstellar space will have a quite different magnetic signature. Other theories suggest that the signature will be similar and we will not be able to tell a difference. This is why some of the top minds in the world think that the spacecraft is no longer in our solar system and why others argue that it is still with us. Head over to Source #1 for more science and then give us your opinion on what you think.