Apparently, Intel does not like its customers overclocking their new Haswell chips on non-Z87-equipped motherboards. Several of the large motherboard manufacturers have released workarounds that allow their customers to overclock their Haswell processors on motherboards that did not feature a Z87 chipset. 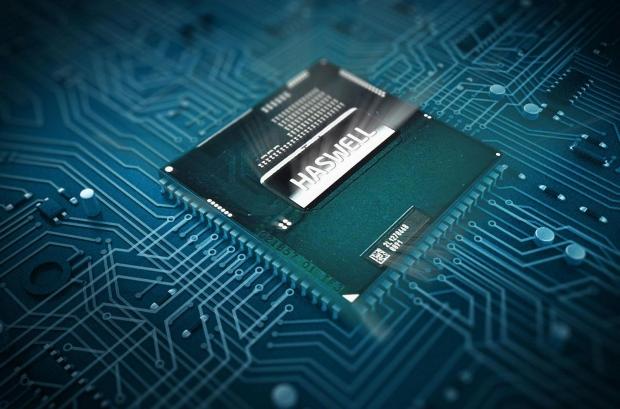 Unfortunately, those workarounds will only function for just a little bit longer as Intel prepares a microcode update that will firmly lock overclocking abilities to only the Z87 hardware. The update appears to be scheduled for this coming week and it's not clear yet on how the update will be pushed to your system. Intel has also not released word on if the microcode update has already been implemented on new retail processors, but we're sure that they will begin pushing it to them soon.