Today, EA Sports released an extended version of the trailer it showed off at E3 for its upcoming game Need for Speed Rivals. The new trailer is one minute and 45 seconds long, which is about a minute longer than the original version, and places a lot of emphasis on the cops-versus-racers aspect of the game. Unlike previous Need for Speed games, players can now choose to play as a racer or as a cop when stepping behind the wheel of a new vehicle.

The trailer shows that the game will be sent in an entirely open environment, which will allow players to make the most of their high powered vehicles. Additionally, a series of difficult challenges will be presented for the player to complete, which will add collectible items to their inventory. Throughout the game players must maintain a healthy rivalry with the law in order to earn more street cred. 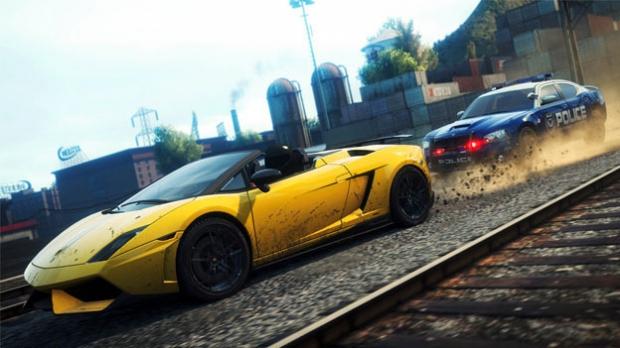