EA released its earnings report for Q1 of the fiscal year 2014 today, and the numbers are looking pretty good for the game publishing powerhouse. The company posted a total net revenue of $949 million, which was down about $6 million from the same quarter in 2012. EA said that their gross profit was up $5 million from the previous year at $755 million. Additionally, the company had total operating expenses of $522 million, which brought their net income to $222 million, up $1 million from Q1 of 2012. 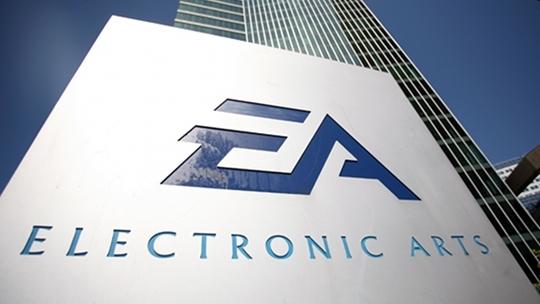 "EA had a solid quarter driven by continued digital growth and disciplined cost management," said Executive Chairman Larry Probst. "We are also executing on a clear set of goals for leadership on mobile, PC, current and next generation consoles."

"EA delivered first quarter EPS above our guidance through a combination of revenue growth, phasing of expenses, and cost control," said Chief Financial Officer Blake Jorgensen. "We are reaffirming our annual non-GAAP guidance of $4 billion net revenue and $1.20 earnings per share."