It looks like AMD could be jumping right into the HD 9000 series, skipping the HD 8000 series altogether, and this new next-gen GPU would be launching as soon as October. 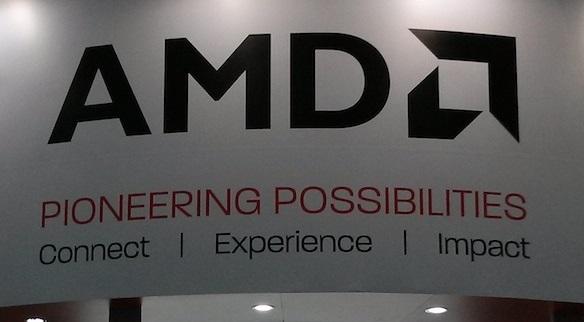 The first HD 9000 series parts are set to be Curacao and Hainan, both 28nm-based chips on the GCN 2.0 architecture. The new architecture features an improved front-end with 4 asynchronous computing engines (ACEs) and 3 geometry engines, as well as more stream processors crammed in.

The next few months will be interesting, and I have a feeling AMD are going to launch their next-gen Radeon GPU's at the same time the next-gen consoles arrive, riding the wave of AMD-powered consoles hitting the market.