We can expect Microsoft to include WebGL support in Internet Explorer 11. Microsoft teased that the new web technology would be supported through a Vine video released earlier today. Internet Explorer is expected to release alongside the upcoming Windows 8.1 update that will make its first public debut in June alongside Microsoft's BUILD conference. 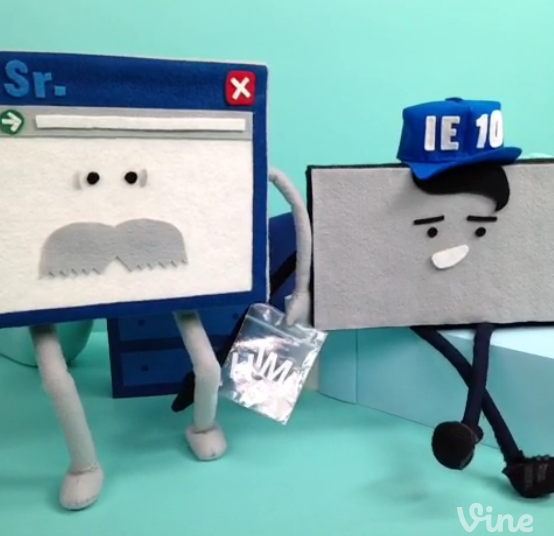 WebGL allows web browsers to display 3D graphics, which is becoming increasingly important as Google pushes for Chrome OS and more and more software is becoming web-based. Opera, Chrome, Safari, and Firefox all currently offer some support for WebGL. Epic Citadel, a tech demo, was recently released that demonstrates just what WebGL is capable of.