Nokia made the Lumia 925 official today at an event in London. The Lumia 925 is an updated Lumia 920 and is one of Nokia's first devices to feature an aluminum shell. This is a marked improvement in durability and tangible feel. Aluminum makes the device feel so much more like a premium device. 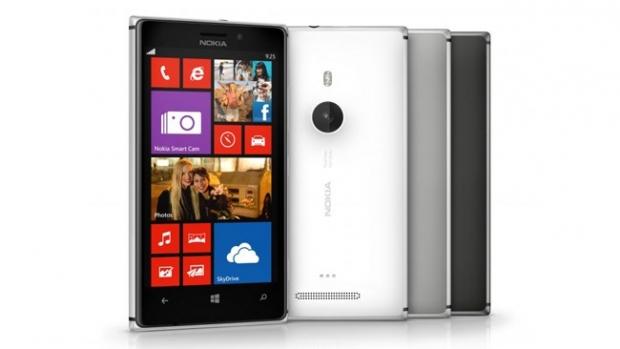 The screen is a 4.5-inch AMOLED display capable of a 1,280x768 resolution. It's covered in Gorilla Glass 2 to protect from scratches. The camera is 8.7MP, as rumors suggested it would be, and is of the OIS variety. While the Lumia 925 doesn't come with a Xenon flash, it does feature software enhancements ssuch as Smart Cam, Best Shot, Action Shot, and Motion Focus.

Available in white, grey, and black, the device will be heading to parts of Europe and China for around 469 euros. It will eventually come to the United States, though a specific time frame has not been provided.