New screenshots have appeared of what appears to be a completely redesigned Google Maps. The screenshots posted by the unofficial Google Operating System blog tease what could be the next iteration of Google's Maps user interface. 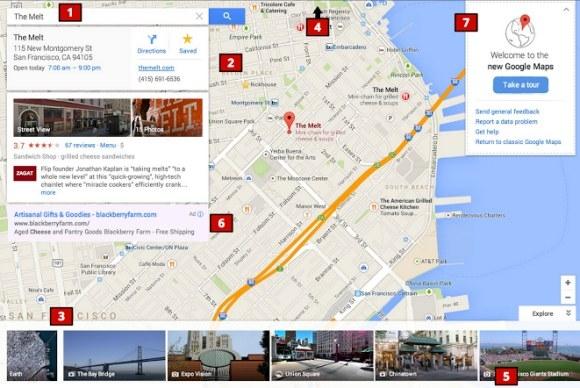 The screenshots show off a new sleek and minimalist user interface that appears to put more stock into full screen viewing and less into the ugly sidebar we are all accustomed to. Other improvements include a better filtering system, updated icons, colors and even new text styles. 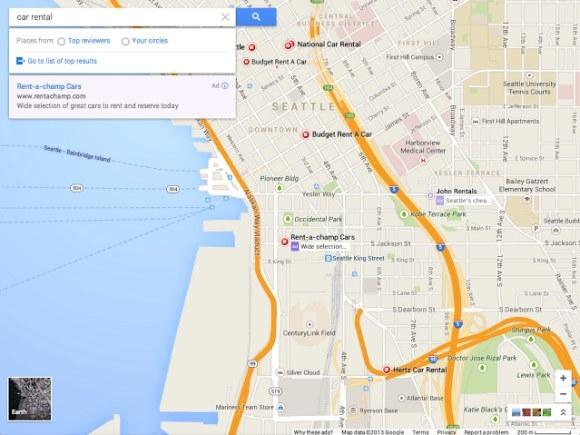 It has been a very long time since Maps got a UI update this massive, and with more and more users switching to mobile, we can certainly see why Google would want to focus on a cleaner, more refined design. While it is always best to put a little credit into rumors and leaks as possible, with Google I/O just around the corner, this leak could in fact come true.