Gamers across the world, myself included, are itching for the next-generation consoles to be released - but how many do Sony expect to ship this year? DigiTimes' latest piece comes from quoted sources at both the Foxconn and Pegatron manufacturing plants where the PS4 is being made, who have said that Sony's internal plans are to ship at least 16 million PS4s by the end of 2013. 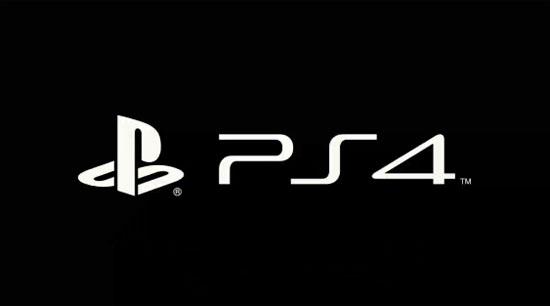 DigiTimes' sources said that Sony have only just begun requesting quotes on the requisite components, and that mass component shipments in August would allow Sony to get the PlayStation 4 onto shelves by Christmas this year. If DigiTimes' sources are right, Sony are in the very beginning stages of industrial design, which could be problematic if something were to happen in the coming months.

16 million is a lot, but we have had nearly 10 years between consoles, and gamers are spending more than ever with DLC these days - so is it too much to ask for Sony to sell 16 million? What are your thoughts on the matter?