Five-year-old Danny Kitchen asked his parents for the password to their iPad so that he could download a free game, which turned into a nightmare for the Kitchen's, as Danny racked up a $2500 bill in add-on purchases to his mother's credit card. 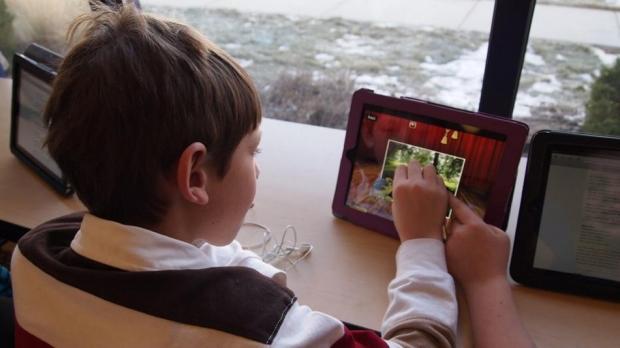 The culprit? Zombies vs. Ninjas, which is definitely a free game, but Danny ordered extra "darts" and "bombs" to battle those nasty zombies, where weapons range right up to $99.99. Danny's mother had no idea what was happening until she noticed 19 e-mails from iTunes in the morning, receipts of her son's purchases.

Sharon didn't think anything of the emails, putting it down to multiple invoices of the one receipt. She ignored it until her credit card company called her regarding the suspicious activity. Sharon told Mashable:

I still find it incredible that he managed to do it. He only had the iPad for ten to 15 minutes, so he could've only done the deed within this amount of time. He thought he wasn't doing anything wrong. He was reprimanded and told off, but he was crying. He realized there were going to be consequences and I said, 'You better run and hide,' and he says, 'But mommy, where shall I hide?' I felt so sorry for him and couldn't be mad.

The story does have a light at the end of the tunnel, with Danny's parents contacting Apple regarding his purchases. After three days of communication, Apple deemed the incident a mistake, refunding the full amount to the family.