Sony has confirmed to Eurogamer that used games will not be blocked on the PlayStation 4, allaying fears that the next-gen console would look to stuff out the used game market. "They purchase physical form, they want to use it everywhere, right? So that's my expectation," Sony Worldwide Studios boss Shuhei Yoshida said. 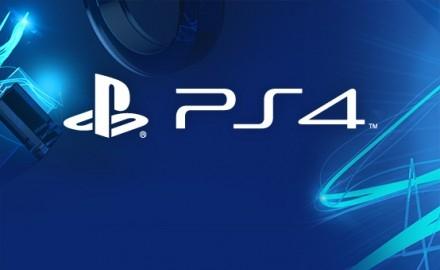 Yoshida faltered a bit when directly asked if Sony was going to block used games from being resold. After consulting his Japanese PR adviser, he responded back, "used games can play on PS4. How is that?"

This is good news for everyone who had seen and heard the rumors that the next-gen consoles from Microsoft and Sony were going to block used games. Microsoft could still take that route, though this would likely hurt sales.