Well, we were right. The tweet by Twitter's CEO was a tip that they were going to release Vine soon. Today, Twitter has announced the launch of Vine. According to the blog post by Twitter, Vine is "a mobile service that lets you capture and share short looping videos." Twitter hopes the short length of time will inspire creativity. 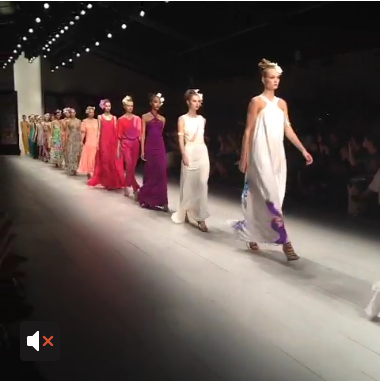 Vine is available for iOS devices, specifically the iPhone and iPod touch. The app is free and currently available in the App Store. The blog post states that they are currently working on bringing the app to other platforms, meaning we should soon see an app available on Android and possibly Windows Phone, Windows 8, and other devices.

Vine explains the app a bit better in their blog post:

Posts on Vine are about abbreviation - the shortened form of something larger. They're little windows into the people, settings, ideas and objects that make up your life. They're quirky, and we think that's part of what makes them so special.

We're also happy to share the news that Vine has been acquired by Twitter. Our companies share similar values and goals; like Twitter, we want to make it easier for people to come together to share and discover what's happening in the world. We also believe constraint inspires creativity, whether it's through a 140-character Tweet or a six-second video.

Although we've joined Twitter, you don't need a Twitter account to use Vine (but signing up is a little quicker if you do!). We are thrilled to be part of Twitter, and look forward to the opportunities we can pursue together in the future.