Google's Nexus 7 has topped the sales charts in Japan over the recent holiday season, effectively knocking the iPad out of the number one spot. 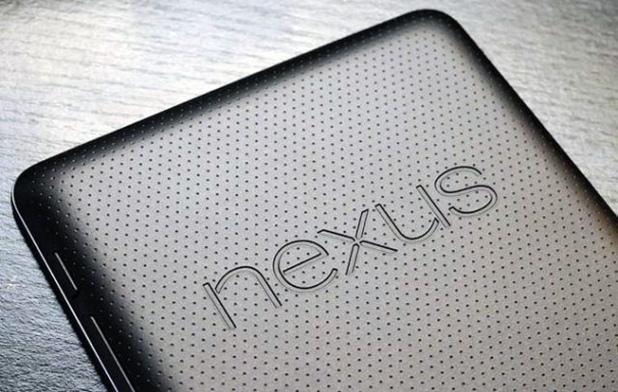 Nikkei market research firm BCN in reporting from a survey of 2,400 stores in Japan that Google's 7-inch tablet accounted for 44.4% of all tablet sales in the country. Sales of Apple tablets, including the iPad Mini, only made up 40.1% of tablet sales over the same time period. It is however, unclear if Apple stores were included in the survey.