CES 2013 - Network attached storage is huge right now, and will only grow in the future, so it was only inevitable that Seagate would push more products in this area. CES 2013 brings Seagate into a position to release their Seagate Central shared storage, which is the first storage device to feature an app for Smart TVs that allow users to access their files on the big screen. 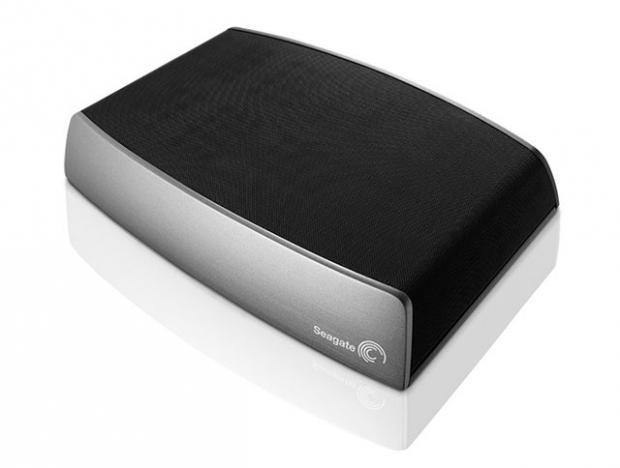 Seagate Central is also capable of automatic backups for the entire house, as well as acting as centralized storage for your digital movies and music. Remote access is also featured, where you can access Seagate Central from any Internet-connected device. Seagate have built Seagate Central with simplicity in mind, where the storage giant have reworked their software and user experience for Seagate Central where it will provide an easy backup solution for each system on the network.

This can be a Windows PC, or a Mac notebook - it doesn't matter - Seagate Central does it all. The network attached storage device is also capable of backing up photos and videos directly from Facebook, which is something the company first unveiled in their award-winning Backup Plus lineup of devices.